BRAZIL going to Bust - It is WILLIAM GAMBLE ' s View 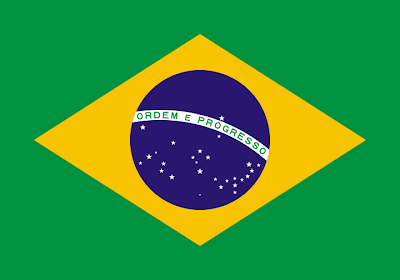 Brazil is confronted by slowdowns in its major export markets together with a home grown credit mess. It is doubtful that it can save itself, much less the rest of the world In February 2011, I wrote a piece about what I thought was a credit bubble in Brazil. I thought that the problem was serious and that it could potentially lead to a collapse. Most other commentators felt that there wasn’t really a problem. For example, I quoted a former central banker, Arminio Fraga, who said that there wasn’t an issue. He said “We may have traces of sub-prime in the system... I don’t think it has gone that far.” He was wrong. Since the crash, emerging markets have helped to spur global growth. The faith in their ability to continue growing seems eternal. On 12th July, I saw a new report from Ernst & Young that suggests emerging markets will save the slowing world economy and provide a new engine of growth. It is all rather sad, because they won’t. An excellent example is Brazil
Read more
July 16, 2012 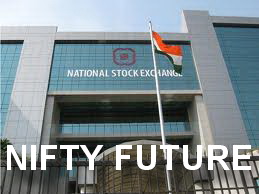 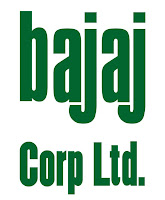