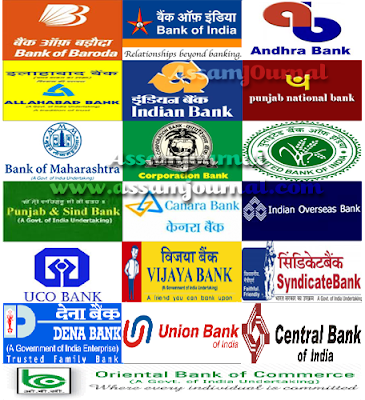 Banking sector stress in India has emerged as one of the critical risks which could jeopardize growth. There is good reason to worry. Our banks are saddled with too many non-performing loans and credit expansion has slowed dramatically. Growth in industrial credit (year on year) has slowed to less than 5% in the first quarter of 2016. This is clearly not consistent with even 7.5% gross domestic product (GDP) growth, let alone accelerating to 8%. The nature of the problem The problem was revealed by the Reserve Bank of India’s (RBI’s) asset quality review, which showed that assets that should have been classified as non-performing were not being recognized as such. Experience from around the world suggests that when such problems are discovered, they must be dealt with promptly rather than covered up. This was done and the banks have started recognizing non-performing loans and making provisions for them. This has led to large losses in 2015-16. Public sector banks (ex
Read more
More posts