Showing posts from February 2, 2016
Show all

We should have done what we have in half the time 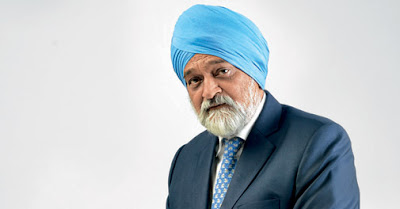 An economist and former civil servant, Montek Singh Ahluwalia was a key member of the team that implemented the 1991 reforms, which dismantled government controls that stifled industry for four decades, unshackled the Indian economy and opened it up to the world. Ahluwalia, who went on to serve as deputy chairman of the Planning Commission, discusses the landmark reforms and their execution in an interview. Edited excerpts: It is going to be 25 years since the watershed moment in 1991. When you look back, what thoughts immediately come to your mind? Indeed, 1991 was a watershed moment. The basic idea that we needed to reform our industrial and trade policies was being discussed in the 1980s and several important steps were taken, especially in the second half of the decade. But they did not amount to a comprehensive blueprint for systemic reform. That is what 1991 achieved. Within two years, India’s industrial and trade control regime had been liberalized beyond rec
Read more
More posts