Applying Science To The Art Of Investing 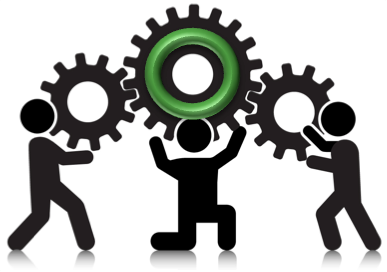 Successful investors call investing an art, but in reality, most apply well established scientific principles to win in the market. In this short essay, we explore scientific practices and their application (wrong and right) to stock market investing. This is neither prescriptive nor comprehensive in its approach but an attempt to provoke thinking about how we manage portfolios and money. There are three scientific approaches:  The approach of observation popularised by Darwin. Darwin observed things around him and came up with the theory of evolution. The approach of experiments, which entails conducting experiments to postulate theories. Newton's and Galileo's experiments on the behaviour of matter are classic examples of the use of experiments to evolve theory. The approach of imagination or thought is a third way to postulate a scientific theory. Einstein imagined the theory of relativity – it wasn’t until decades later that the science world pr
Read more
More posts