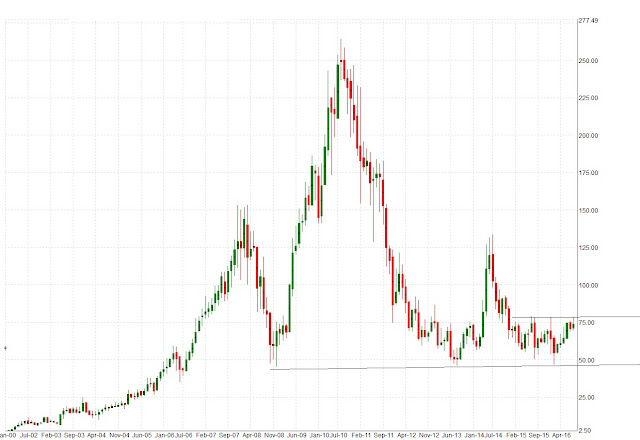 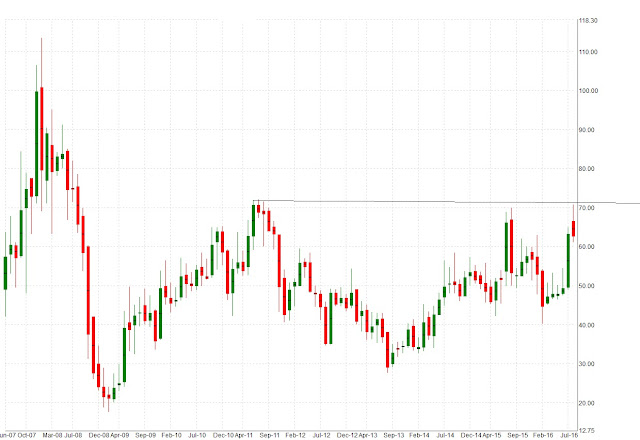 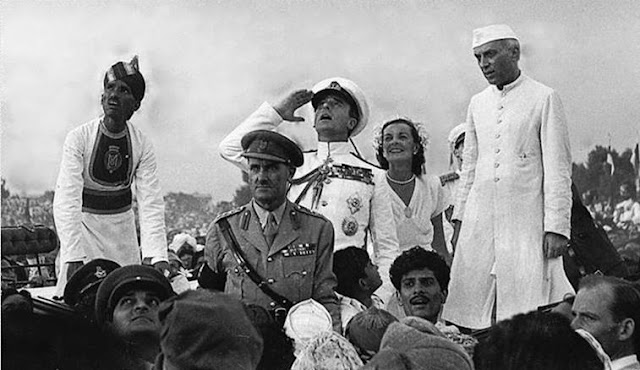 India celebrates its 70th Independence Day on 15 August 2016. The country became independent from British colonialism on this day in 1947. The day is celebrated with great  fervor   across every state of the country,  This rare 1947 photograph provided by the Ministry of Defence shows Lord Mountbatten, Edwina Mountbatten and Jawaharlal Nehru at the first Independence Day celebrations in New Delhi. History and significance The history of  Indian Independence is laced   with the struggle and sacrifice of many leaders and revolutionaries of the country. The story of India's colonisation began with the arrival of the British East India Company to the country in the 1600s. The merchants who came to trade with India soon began to exercise military and administrative control and by 1757, they had huge swathes of the country under them. Resentment against the alien company and its unfair rule over the local populace began to grow and in 1857, the first organised revolt against
Read more
More posts