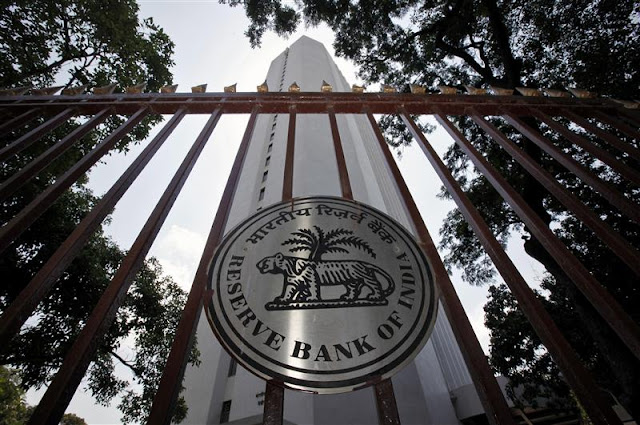 The market perception of likely tapering of US Quantitative Easing has triggered outflows of portfolio investment, particularly from the debt segment. Consequently, the Rupee has depreciated markedly in the last six weeks. Countries with large current account deficits, such as India, have been particularly affected despite their relatively promising economic fundamentals. The exchange rate pressure also evidences that the demand for foreign currency has increased vis-a-vis that of the Rupee in part because of the improving domestic liquidity situation. Against this backdrop, and the need to restore stability to the foreign exchange market, the following measures are announced: The Marginal Standing Facility (MSF) rate is recalibrated with immediate effect to be 300 basis points above the policy repo rate under the Liquidity Adjustment Facility (LAF). Consequently, the MSF rate will now be 10.25 per cent. Accordingly, the B
Read more
More posts