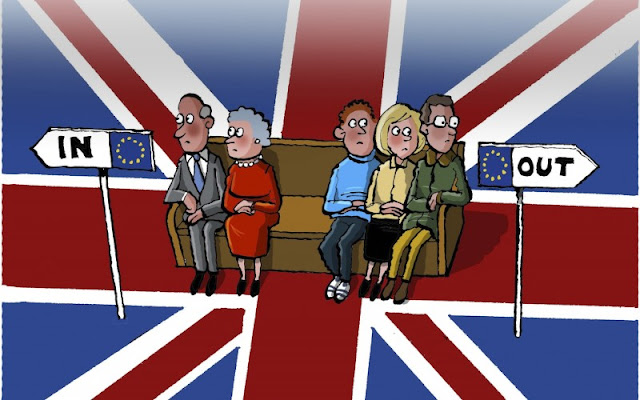 Whether this is inside operation of the BIG BOYS, using the media, exploiting the emotions?

That was ENGALND IN&OUT.

Out of it, high beta market is DAX.

First week of June gave selling so market down by 1000 points,
Reason: expecting and broadcasting, ENGLAND going to be OUT, and

Middle of the second week, covered all shorts so market recovered all the 1000 points, which was lost in the previous week.
Reason: expecting and broadcasting ENGLAND going to be IN.

Now in the third week, verdict out.
The result is ENGLAND OUT.
This time, market tanked more than 1000 points.

Don’t think that this is ignorant or innocent move
but it is intended and planned one.

Who going to verify and proof?

This was not only happened only in equity market but forex and commodity also.

Think how much money involved in it.

ALL IN THE GAME. 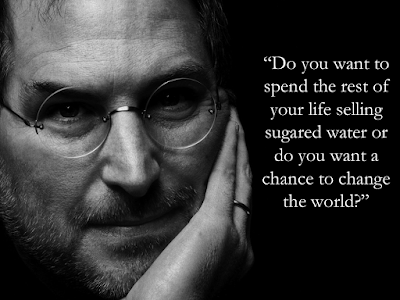 It’s easy to forget that Apple’s path to it's $1 trillion valuations was nearly derailed when the company was running out of cash. Steve Jobs asked one profound question that got it back on track. Jobs had returned to Apple about eight weeks earlier (he had been fired in 1985). Apple had 90 days of cash left in the bank. The future looked bleak and few people gave it a chance to survive, let alone go on to become America’s first publicly-traded company to hit $1 trillion in market value. Jobs dressed in his trademark black turtleneck, but wearing shorts instead of blue jeans. He’s delivering an intense and passionate message to a small group of employees. The passion he showed and the question he raised would inspire his team to dig their way out of the hole. Focus on the gems On September 23, 1997, Jobs told his staff that Apple had eliminated some 70% of its product line. “It’s way too much stuff,” he said. “Apple has drifted away from doing the basics re
Read more