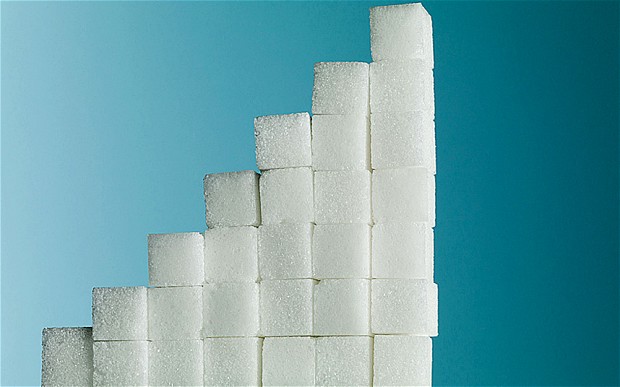 Indian sugar stockpiles will fall to their lowest in over a decade next year as consumption outstrips supply, but will still be sufficient for the world's top sugar consumer, India's sugar millers said on Friday.
Drought in the past two years in India and in the world's second-largest sugar producer Thailand has shrivelled sugar cane and cut supply. International sugar futures reach a near four-year high in late June.
Indian output in the 2016-2017 crop year should fall to around 23.3 million tonnes, down from 25.1 million tonnes the year earlier due to the drought, said Indian Sugar Mills Association President Tarun Sawhney in an interview with Reuters in Bangkok on Friday.
With consumption at 26 million tonnes, India would draw down around 2.7 million tonnes from stocks to leave them at 4.3 million tonnes at the end of the 2016-2017 crop year, Sawhney said.That was around two months of consumption, the lowest since 2005, and a level lower than India had traditionally kept of at least 3 months to deal with any supply shocks.
Indian sugar prices have surged over 50 percent since October and contributed to inflation, but Sawhney said there was no reason for a change in government policy to encourage sugar imports.
"The concern of the government, and rightly so, is that prices don't increase dramatically at any given time," Sawhney said. "But we have enough sugar, so there is no reason why domestic prices should increase in a hurry."
Government controls on sugar were relaxed in 2012, meaning that sugar produced once the crushing season begins in October would get to market at least a month earlier than previously. This meant there was no need to hold stocks equivalent to three months of consumption, he said.
Early monsoon rains this year have been above average, he said, so output could exceed forecasts both in this crop year and the next.
All that meant there was no reason for imports, he said.
The sugar market in India has changed rapidly this year. From December through April, the government ordered sugar mills to export excess supplies to draw down on large stockpiles. Total exports amounted to 1.6 million tonnes during that period, Sawhney said.
The government rescinded the order and slapped a 20 percent tax on exports to discourage them in June as prices rose.
Sawhney said that after three years of running losses with prices below the cost of production, the government needed to let the industry recover.
The industry would pay off some $2 billion of its around $7 billion debt over the next five quarters if prices remained above cost, he estimated.