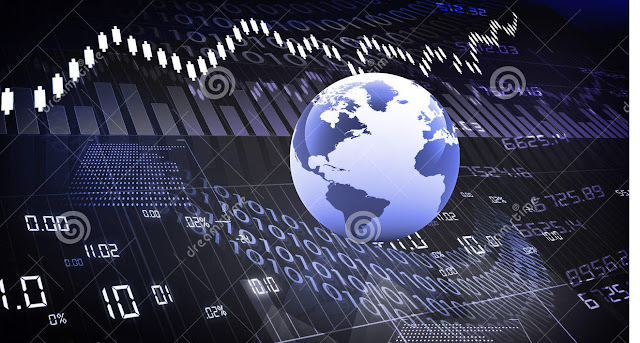 The global relief rally following the Brexit selloff has been truly amazing. Over the past week the UK's FTSE soared 7.15%, the largest weekly gain of 2016 posted by any of the eight indexes on our world watch list. The other seven indexes logged weekly gains ranging from Germany's DAXK at 2.24% to Japan's Nikkei at 4.89%.

A Closer Look at the Last Four Weeks

The tables below provide a concise overview of performance comparisons over the past four weeks for these eight major indexes. We've also included the average for each week so that we can evaluate the performance of a specific index relative to the overall mean and better understand weekly volatility. The colors for each index name help us visualize the comparative performance over time.

Here is an overlay of the eight illustrating their comparative performance so far in 2016. Note the huge bounce, which reflects the post-Brexit vote relief rally.

Here is a table of the 2016 performance, sorted from high to low, along with the interim highs for the eight indexes. Three indexes are now in the green year-to-date, up from one last week with the FTSE and SENSEX at YTD highs. Japan's Nikkei, despite its nearly 5% weekly gain, continues to merit the nasty distinction of biggest loser YTD.

The column chart is sorted by the least to worst declines from previous peaks as of the week's end. Seven of our eight watch list indexes had dropped into bear territory (a 20% decline), theS&P 500 being the sole exception. As of the latest close, four of the eight are in the bear zone, down from five last week,France's CAC having rallied above the -20% benchmark.

The chart below illustrates the comparative performance of World Markets since March 9, 2009. The start date is arbitrary: The S&P 500, CAC 40 and BSE SENSEX hit their lows on March 9th, the Nikkei 225 on March 10th, the DAX on March 6th, the FTSE on March 3rd, the Shanghai Composite on November 4, 2008, and the Hang Seng even earlier on October 27, 2008. However, by aligning on the same day and using a log scale vertical axis, we get an excellent visualization of the relative performance. We've indexed each of the eight to 800 on the March 9th start date. The callout in the upper left corner shows the percent change from the start date to the latest weekly close.

Here is the same visualization, this time starting on October 9, 2007, the closing high for the S&P 500, a date the is approximately the mid-point of the range of market peaks, which started on June 1st for the CAC 40 and ended on January 8, 2008 for the SENSEX.

For a longer look at the relative performance, our final chart starts at the turn of the century, again indexing each at 800 for the start date.

Profile
Doug Short was the founder of the financial website dshort.com, which was subsequently acquired by Advisor Perspectives, where he is now the VP of Research. Doug specializes in the analysis of economic and market data with a particular interest in long-term trends and historical contexts.
A LEARN INFO