Apple Is Now History's Richest Company - Is It Going To Be A Trillion-Dollar Company ? 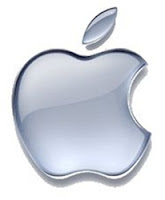 Apple Inc . surpassed Microsoft Corp. Monday as the largest U.S. company ever, measured by stock-market value.    Apple hit the new milestone -- $623.52 billion -- at a time when its influence on the economy, on the stock market and on popular culture rivals that of some of the most powerful companies in U.S. history: General Motors Co., whose Corvette and Impala typified a confident postwar manufacturing giant; Microsoft, whose technology heralded the arrival of the personal computer and the early Internet age; and International Business Machines Corp., whose buttoned-down rigor inspired rivals to reach for greatness.    "It is one of those iconic companies," says Richard Sylla, professor of financial history at New York University's Stern School of Business. "When I think about these companies, their products were used by all kinds of people and their leaders were considered geniuses."    Apple's stock-market valuation at Monday's close
Read more
August 21, 2012

SRTRAMSFIN (595) - Already posted levels on 17th Feb.12 All mentioned levels are remain same and intact. And once again remind if it trade and stays above 615-621 then ready for another big move.  otherwise once again one more correction going to happen
Read more 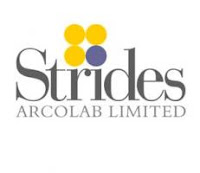