As tweeted, target attacked on 26th Aug , that also tweeted on the same day during trading hour and below is that embed :

It seems, correction over and yesterday bottomed out also. 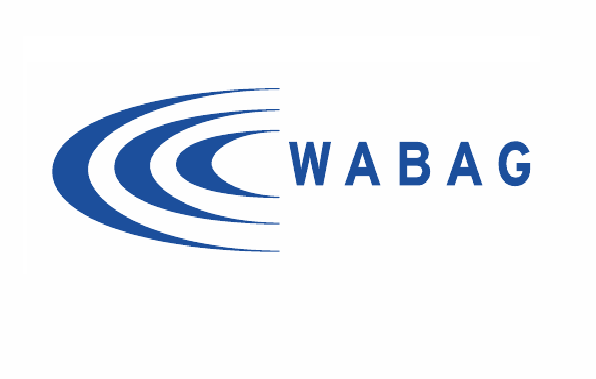