As per Forbes Rich List 2015, Mukesh Ambani has retained his position as the richest Indian for the eighth year in a row with a net worth of $21 billion.
Among the 90 Indians on the Forbes Rich List 2015, published today, Ambani (39th globally) is closely followed by pharmaceuticals business tycoon Dilip Shanghvi (44th rank with networth of $ 20 billion) and Azim Premji (48th with $ 19.1 billion). 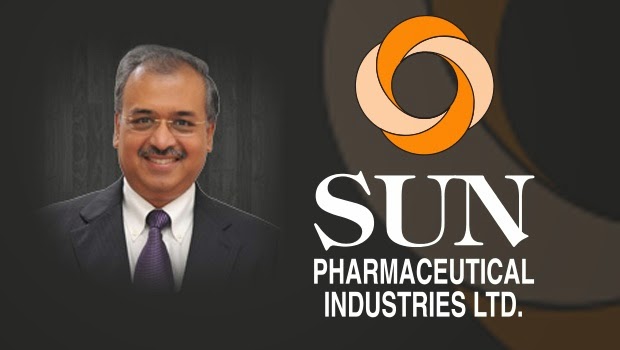 Dilip Shanghvi, the 59-year-old promoter of Sun Pharma, appears to have overtaken Mukesh Ambani (57) of Reliance Industries Ltd (RIL) as the richest Indian if one goes by the promoter holdings in the listed companies of the two groups.At Thursday's close of trading on BSE, the Gujarat-born and Kolkata-educated Shanghvi, by virtue of his over 63% holding in three group companies — Sun Pharma, Sun Pharma Advanced Research and Ranbaxy Labs — is worth about Rs 1.46 lakh crore ($23.42 billion at an exchange rate

If you take, as on yesterday close, then the value going to be more...

Bill Gates with a networth $ 79.2 billion tops Forbes Rich List. This is for the 16th time in the past 21 years the software czar is topping the list.He is followed by Mexico's Carlos Slim Helu at the second and legendary American investor Warren Buffett at the third place.Announcing the list, Forbes said ranks of the world's wealthiest defied global economic turmoil and expanded yet again, yielding a record 1,826 billionaires with an aggregate networth of $ 7.05 trillion, up fro ..

Forbes said the entrepreneurship is thriving globally and 1,191 members of the list are self-made billionaires, while just 230 inherited their wealth.Another 405 inherited at least a portion but are still working to increase their fortunes.The magazine said that the wealth has been calculated as per the share prices and exchange rates as on February 13 this year.The richest 500 on the list collectively hold $ 4.7 billion of the total $ 7.05 trillion, .thus translating into just over a quarter of billionaires accounting for two thirds of the wealth.
About its 29th annual Rich List, the magazine said the networth figures have taken into account the individuals' assets including stakes in public and private companies, real estate, yachts, art and cash-and take into account estimates of debt and it tried to vet the numbers with all billionaires.In some cases, it has listed siblings together if the ownership breakdown was not clear and this includes Shashi and Ravi Ruia from India.The children are listed with their parents when one person is the founder and in control, while their fortunes are identified as "and family".Forbes said it did not include royal family members or dictators who derive their fortunes "entirely as a result of their position of power".Of a total 1,826 billionaires, 197 are women, up from 172 in 2014, but women still account for only a small percentage of the list at 11 per cent.Christy Walton, who inherited a stake in retailer Wal-Mart, has retained the title of world's richest woman.

The biggest gainer in terms of wealth is Warren Buffett with an addition of over $ 14 billion to his wealth, taking his total to $ 72.7 billion. Larry Ellison, ranked 5th with networth of $ 54.3 billion, is another big winner.