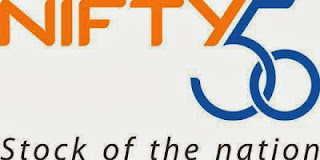 trade and stays below that

In the mean time, on 22nd June tweeted in my TWITTER account , the following is that embed :

In the last two days,  it closed two consecutive days above 8547. So now, ready to move up next upside level.