Wish you all a very happy mind, good attitude and right temperament for the whole year of 2016 and all the coming years.... 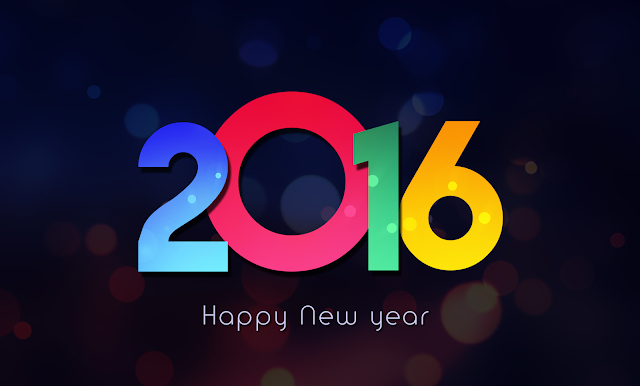 From 2006 on wards, so for more than 7000 post was published here, now it is almost a decade. Out of it, some macro view opinions are very interesting.

In coming years, this kind of macro views may continue, whenever requires...