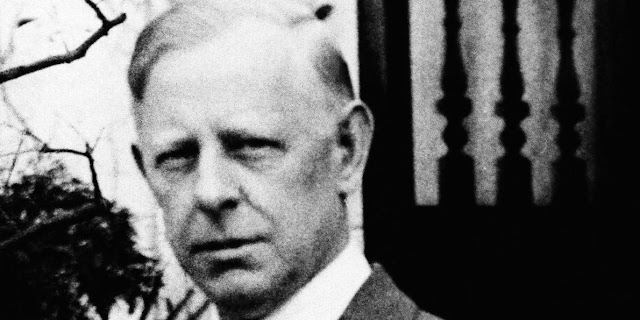 Born in 1877, Jesse Livermore is possibly the most famous trader in history.
He started trading at the age of 14 from bucket shops. His tape reading skill was so good that these bucket shops eventually didn’t want to do business with him.
At his peak in 1929, he was worth $100 million. Ultimately, he lost his entire fortune when he broke his trading rules.
The same trading rules which made him millions, caused him to lose everything, when he lost control of himself.
Still, there are valuable lessons to be learnt from Jesse Livermore’s trading experience.